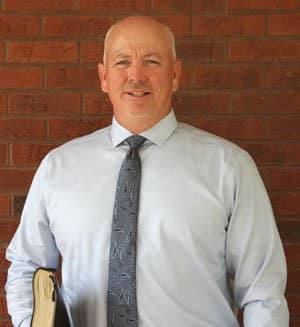 At the age of 27 his sermons first aired on Sunday July 8, 1995 from Evergreen, AL on 93.3 FM a 100,000watt station where it launched for 10 years. this work began by bro. Billy’s conviction to get the gospel out as an outreach of the the church he pastored for 16 years. Later in 2005 the radio sermons of bro billy moved to THE FOX 107.7 where people are reached in the” highways and hedges “of 15 counties! While resigned from the pastorate, these Christ- filled sermons still reach the hearts and minds of ALL PEOPLE EVERYWHERE with STRAIGHT-TALK preaching!